If you have any questions, please contact Dr. Katrin Meidell. 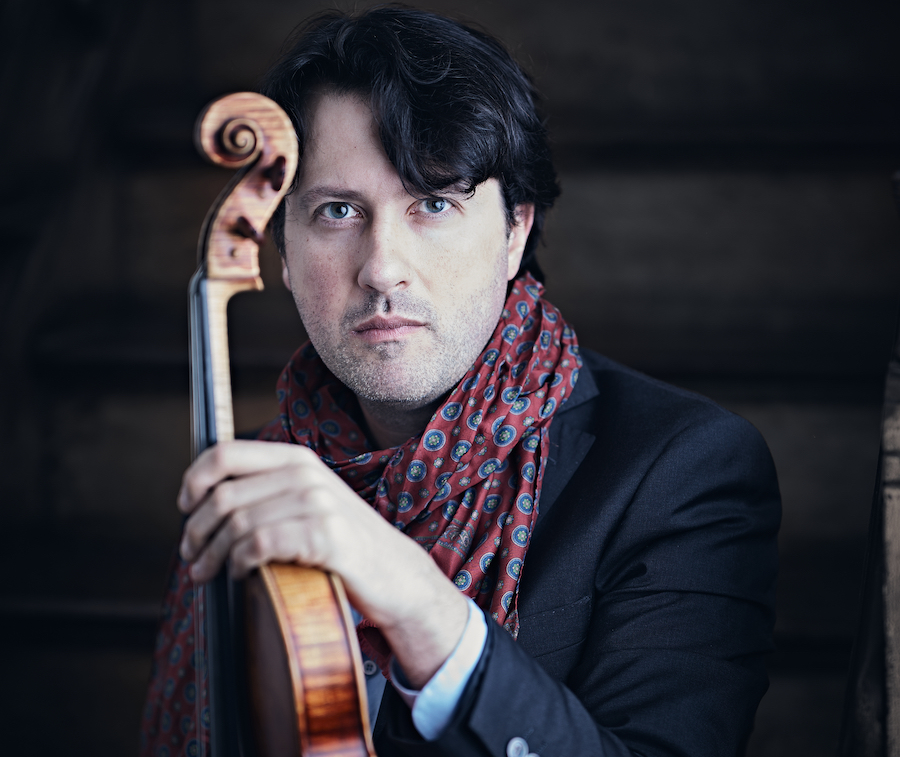 Awarded both the “P. Schidlof Prize” and the “J. Barbirolli Prize” for “the most beautiful sound” at the prestigious Lionel Tertis International Viola competition in England in 2000, Italian-born violist Ettore Causa is praised for his exceptional artistry, passionate intelligence and complete musicianship.

He has made solo and recital appearances in major venues around the world, such as Carnegie Hall, Zurich Tonhalle, Madrid National Auditorium, Salle Cortot, Tokyo Symphony Hall, Teatro Colon, etc., and has performed at numerous international festivals, such as the Menuhin, Salzburg, Tivoli, Prussia Cove, Savonlinna, Launadire and Norfolk Festivals.

Having studied at the International Menuhin Music Academy with Alberto Lysy and Johannes Eskar, and later at the Manhattan School of Music with Michael Tree, then having taught both viola and chamber music for many years at the International Menuhin Music Academy, Mr. Causa joined the faculty of the Yale School of Music in 2009.

Causa has recorded many highly-regarded CDs on the Claves label, including Romantic Transcriptions for Viola and Piano, on which he performs his own transcriptions and which was awarded a prestigious “5 Diapasons” by the French magazine Diapason. His latest CD of Brahms works with Clive Greensmith and Boris Berman for the Le Palais de Dégustateur label was given the distinguished “CHOC de Classica” award by France’s esteemed Classica magazine.

Ettore Causa was one of the honor guest at the 43rd International Viola Congress where he performed with enormous success his own arrangement of the Schumann cello concerto and the British Viola Society has awarded him the Honorary Membership in recognition of his enormous contribution to the viola community. 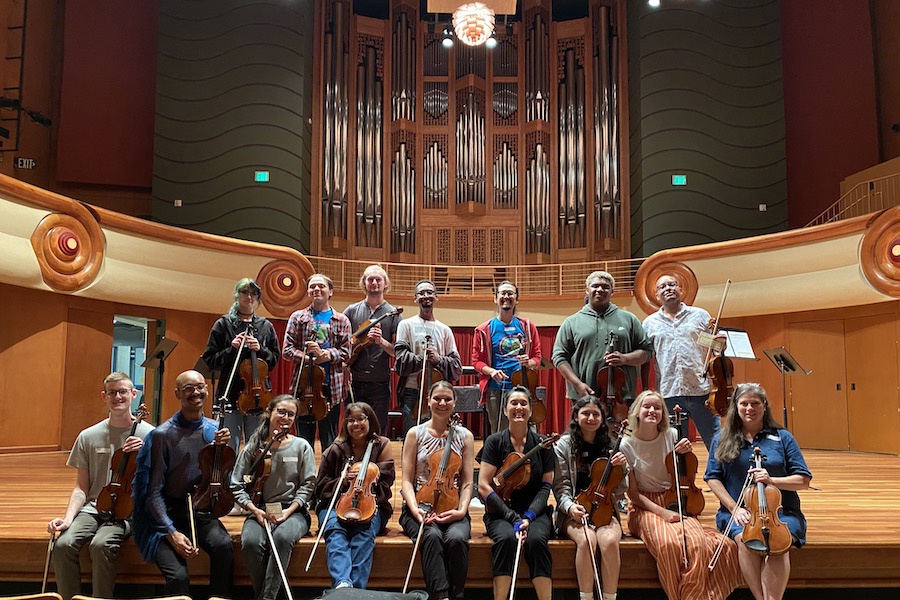 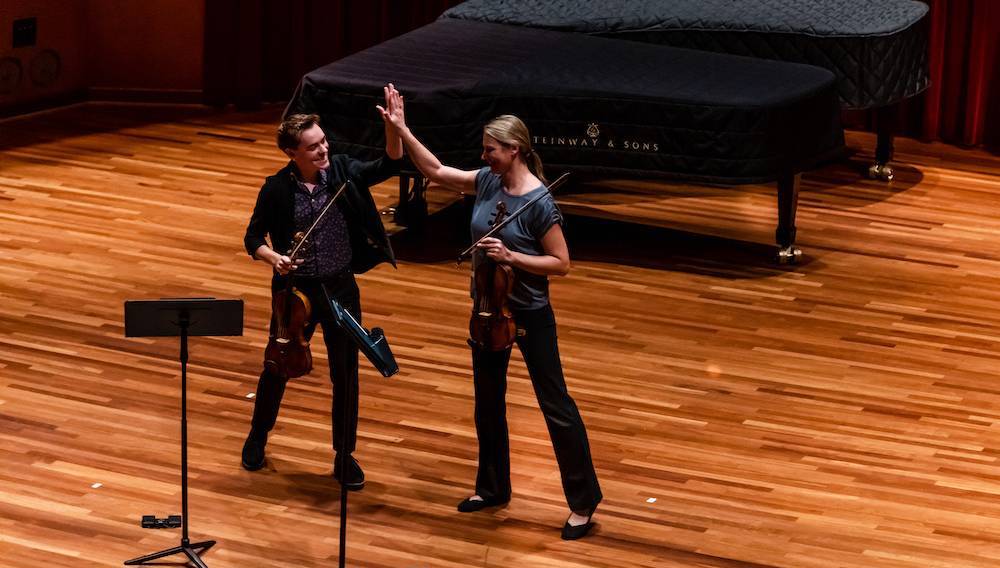 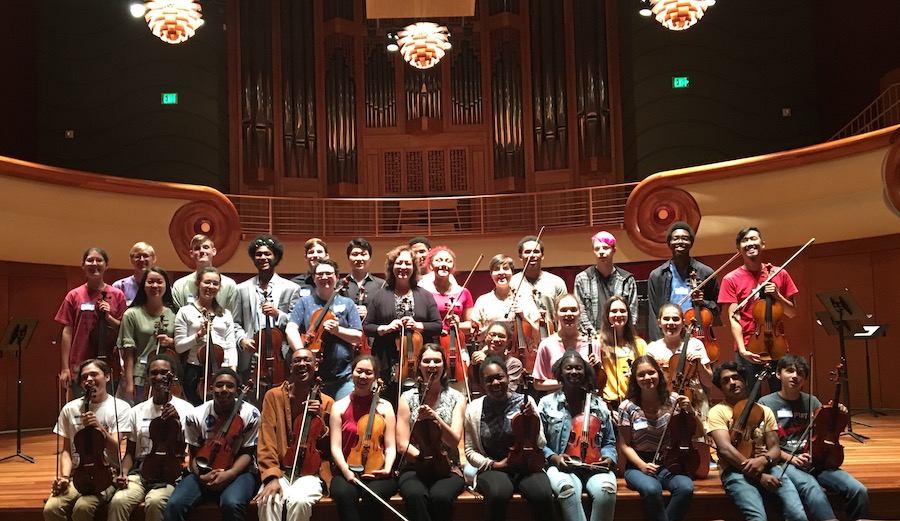 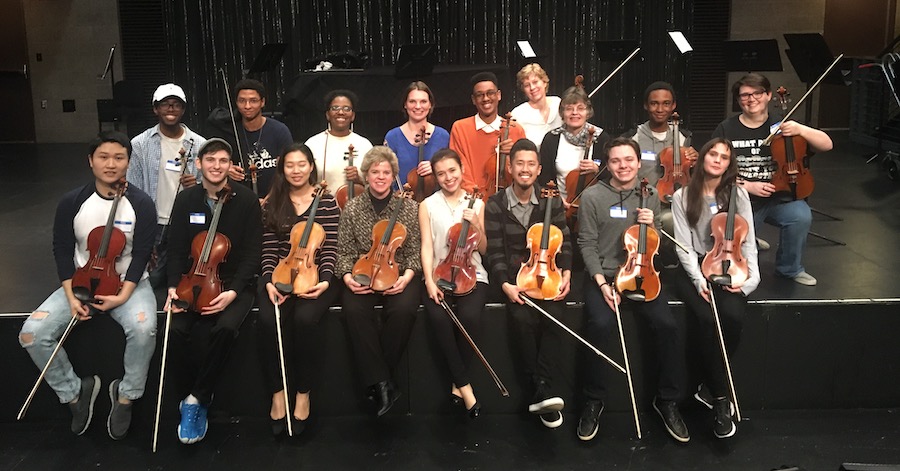 Viola Studies at the Schwob School of Music